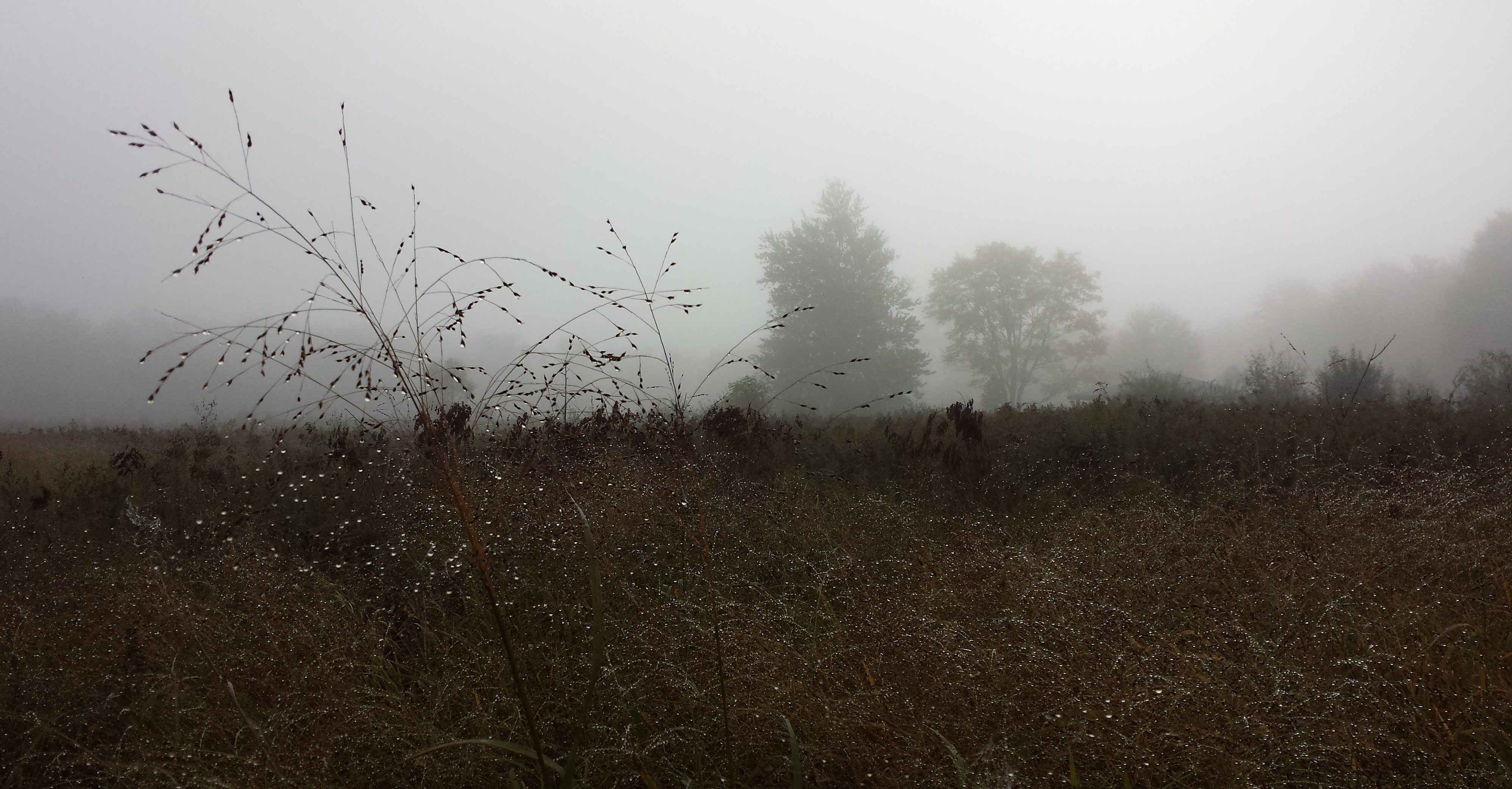 It was the fall of my senior year at Moody Bible Institute and I found myself, having just begun my final semester of Elementary Education courses, in a panic. I was terrified of my upcoming semester of student teaching and had lost the passion and desire I had once had for becoming a teacher. After I expressed these thoughts to the head of the El. Ed. department, she set up a meeting with whomever it was that handled such matters. I can remember the feeling of relief when he told me that allowing a student to change majors their senior year was not common practice but that he firmly believed teachers must have a passion for teaching and therefore would allow it in my case. We looked over my transcript and determined that with the extra classes I could take in lieu of student teaching, I would only have to do one extra semester to do a Biblical Studies major. And, because it was only one more semester, they would include it in my donor-paid tuition! Relief. Closed eyed, deep-sighing relief.

However, that semester proved to be my most challenging–academically, emotionally and spiritually. I felt like a failure for not completing the degree I was pursuing and for not finishing college in a normal four year time frame. (I REALLY like to finish what I start.) And all my friends thought it was a bad idea so I felt alone and foolish. I was taking a class on the Holocaust which was challenging on many levels, but mostly because it put my emotion-bottling self into a pit where I was forced to wrestle with the depravity of man on a level I couldn’t wrap my head around. I was also taking what students considered the hardest class on Romans that Moody offered. Nearly half the class dropped it within a couple weeks every semester. So there was this academic mountain in front of me that I was completely unprepared emotionally to scale. (I was also trying desperately to suppress feelings of hurt from one relationship and feelings of loss from another.)

So here I was, feeling like an incompetent, undesirable failure who had lost all faith in mankind. I became very cynical of people’s intentions and refused to open up to my friends because, honestly, I really didn’t know what to say. I didn’t know what was wrong with me. I slept whenever I could, skipping meals to do so, cried all the time with no explanation and tried to just get through the semester.

What I find most significant in this testimony is how God broke me out of my slump. He used people. People who demonstrated to me in a variety of unforgettable ways what the body of Christ looks like. While I was trying to hide myself away, God was pursuing me. Though I was pushing people away, it was through people that God showed me His love.

There were two key events that stand out to me in this regard. The first is the grace I received from that intimidating Romans professor. Let me start by saying, I did not cry in front of people. Emotion-bottler, remember? But, as much as I tried to prepare myself for this meeting with my prof, telling myself that whatever happened, I could NOT cry in his office, there I sat watching him put the tissue box in front of me while I told him in tears that I just would not be turning in my Romans commentary assignment that week. The assignment that was 30% of my grade. He began asking questions to understand why and determined that I was struggling with more than the academic rigor of his class. Concerned about me as a sister in Christ more so than simply as his student, he suggested (or rather directed) that I find someone I could open up to about what was going on in my life. He then asked me to set my own due date for the paper. Even now as I reflect on this, the compassion and grace he showed me that day stuns me. It is something I continue to carry with me for the impression it made on my heart.

Then, God broke through to me further through my sisters in Christ. I ran into a few friends getting off the elevator on our dorm floor and one of them put her hand on my arm and asked me what was going on with me. I began crying (I know, crying again?) and said I didn’t know. She gently told me that this was not an acceptable answer and that I must go with them and talk it out. So, sitting on the floor in one of our dorm rooms they talked and prayed with me, ignoring all the homework they should have been doing. I was able to take my professor’s advice about opening up only because I had friends that were willing to gently force me to open up.  I was not instantly “all better” but I do believe these are the things God used to break through to me and pull me out of that depression.

God knew just what I needed. In fact, I could speculate that the reason He allowed this difficult season in my life was so that I could experience in a new way the beauty of the body of Christ working as it should and the necessity of real fellowship within it. Of course, there are other benefits I have gained from it, such as a breaking of my pride and a better understanding of depression. Because I changed my major even though it was a great blow to my pride, I had the opportunity to travel to Israel for Moody’s spring break tour and use it for my “Life in Bible Times” course credit, which was life-changing. I had two additional semesters of Bible and Theology courses that were invaluable.

When I look back now, I am able to see many of the ways God used that experience to grow me. I think it is an important testimony to how God uses the difficult and dry seasons in our lives, though painful, to mold us more into conformity with Christ for our own benefit and His own glory. We truly can rejoice in our trials, knowing that they are strengthening us in our faith in ways we would not grow otherwise. (James 1:2-3) So, I encourage you to look back on some of the difficult times in your life and look for the ways God used them to shape you and draw you closer to Him. And then let’s praise our sovereign God who even uses the pain in our lives for our good and His glory! (Romans 8:28)